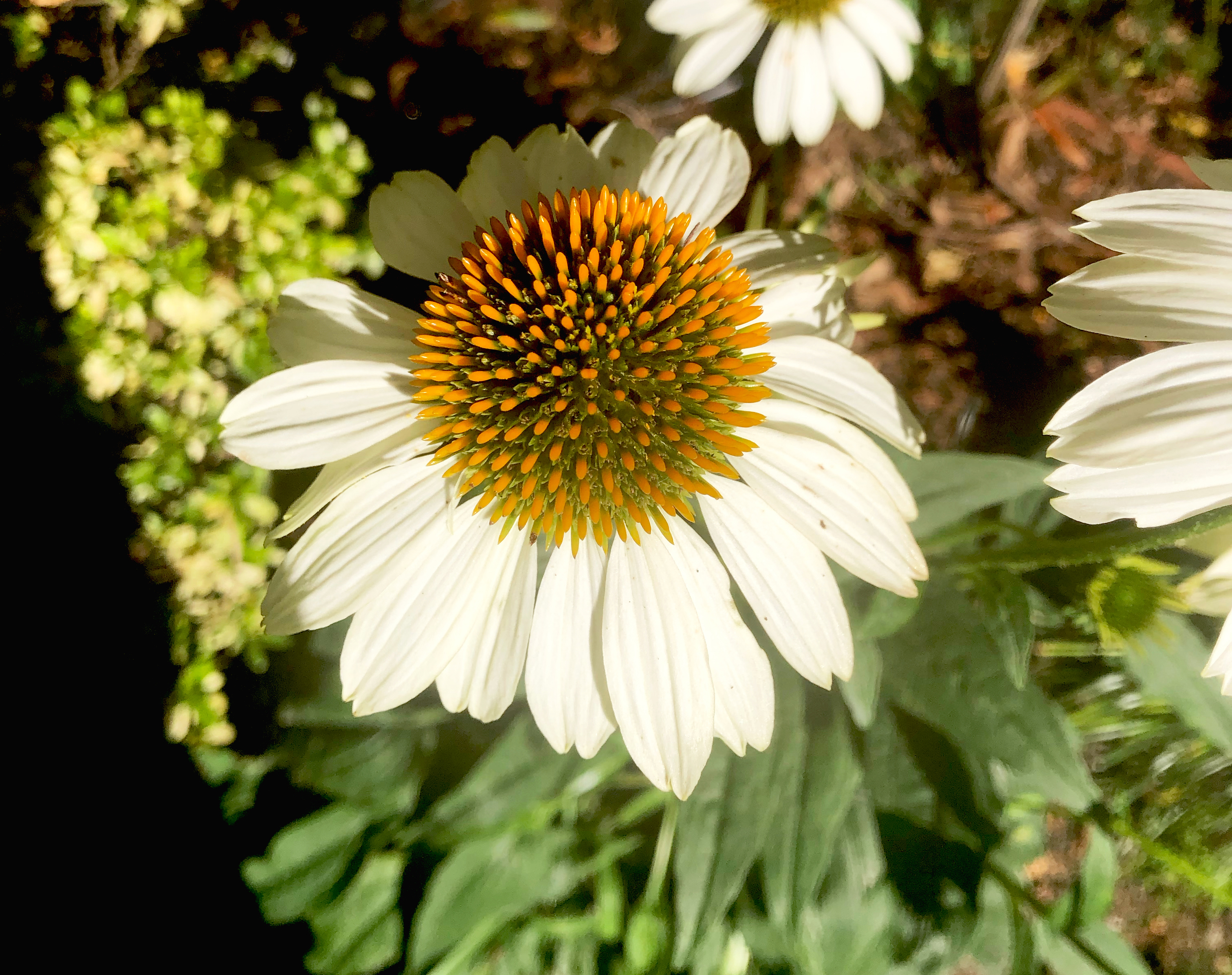 “Ecology” was not a term with which Catherine McAuley (1778-1841) could have been familiar. However, many of her sayings and comments reveal the basic principles underlying her sense of the “world” (as she understood Earth), her attitudes toward it and all life on it, and her commitment to the personal efforts and sacrifices entailed in “ecological conversion and spirituality” (to use Pope Francis’s thoughtful expression).
1. Catherine’s understanding of the “world”:
2. Catherine’s attitudes toward the life and resources of Earth; in light of her sense of the created world as she knew it, Catherine espoused many attitudes about how human beings should respectfully live in it:
3. Catherine’s efforts and sacrifices; a key principle of Catherine’s conduct, as she might today apply it to our understanding of the evolving universe, its care, and eco-justice, was the following: “While we place all our confidence in God—we must act as if all depended on our exertion” (Correspondence 323). This conviction led her to actions such as the following:
Although these “exertions” of Catherine McAuley and the early Sisters of Mercy were not consciously intended to address 21st century concerns about universal care for the life and gifts of Creation, they nonetheless point to conceptions, attitudes, and actions that directly and indirectly relate to a proper, present-day understanding of Earth and one’s required behavior on it.
We do not live in a “house of plenty,” as Catherine recognized, and this fact necessitates self-education and self-examination as well as humility, prudence, large-mindedness, and generosity—all virtues that she and her companions valued and strove to embody.